NARNI - The town is perched on a steep slope. Formerly known as Nequinum, it was later called Narnia when it passed under the domination of the Romans, being located along the importan consular road called Via Flaminia. The imposing ruins of the roman augustus bridge can still be admired in its surroundings. The town expanded during the Middle Ages and is dominated by a massive fortress known as La Rocca buoilt in XIV century by a powerful Cardinal.
Main sites definitely worth a visit are the Cathedral dedicated to San Giovenale, the tiny Romanesque church of Santa Maria Impensole and the imposing churches of San Francesco and San Domenico, the Museum of Palazzo Eroli housing the marvellous altarpiece "Coronation of the Virgin" painted by Renaissance Florentine master Ghirlandaio.
There ios also a very interesting guided visit to Narni Sotterranea featuring underground hidden rooms, a chapel and a jail of inquisition, re-discovered by chance by a group of teenagers in 1970's.
The most popular event in Narni is the Corsa all'Anello (Ring Joust), a medieval festival taking place in the first days of May during which the whole town goes back to Middle Age. There are shops and inns, performances and re-enactments, the most popuular of which are the costumed parade and the joust.
Legend or truth? Tales from the Chronicles of Narnia... it is said that the author of the fantasy saga of Narnia chronicles was inspired by this town and its surroundings... 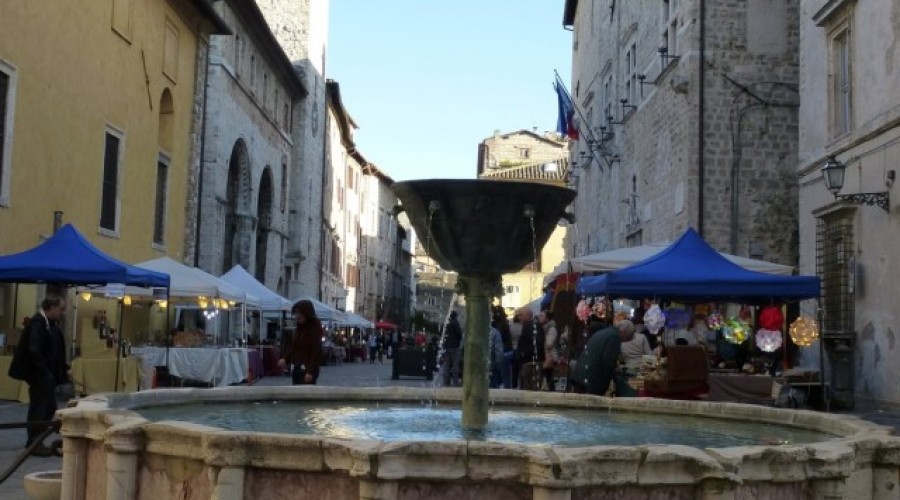 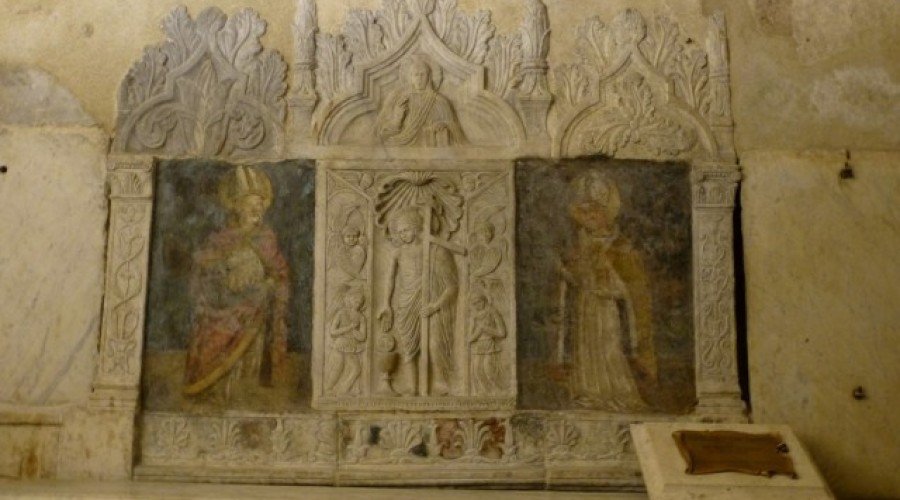 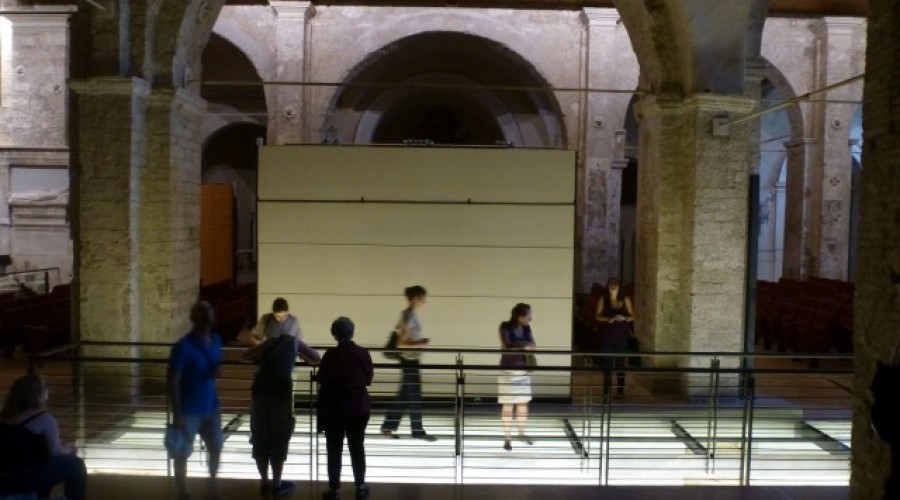 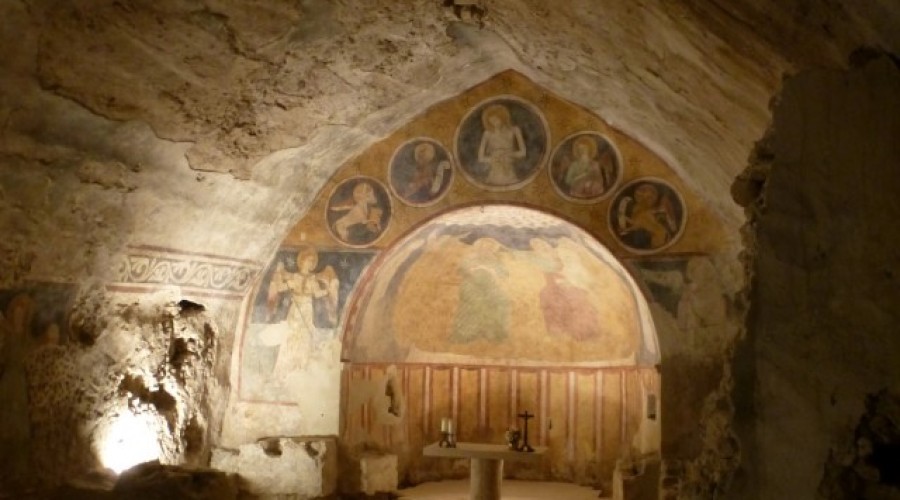 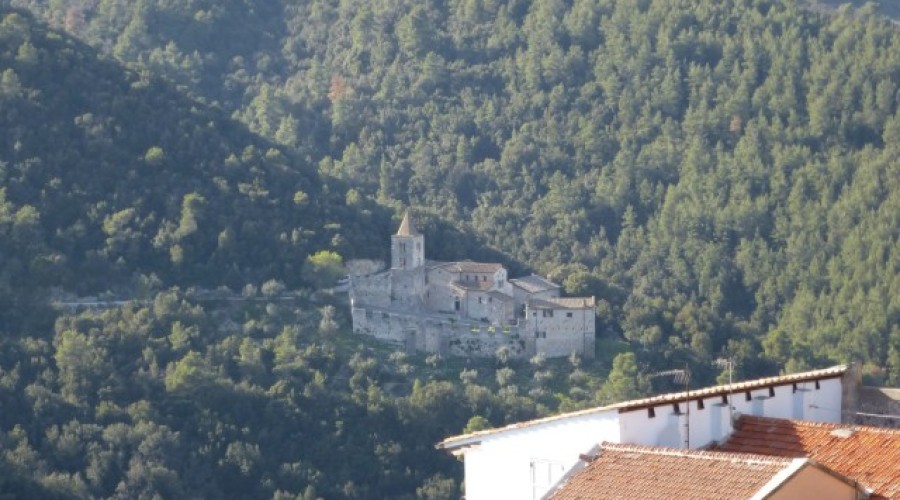 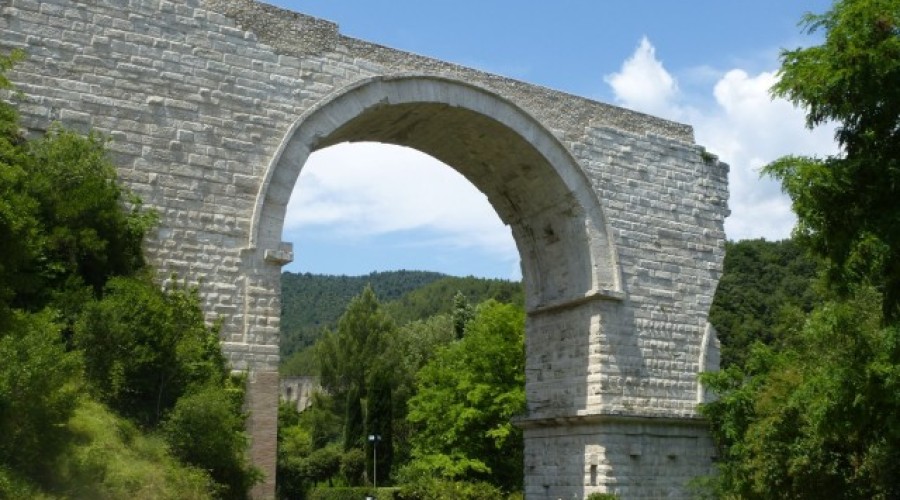 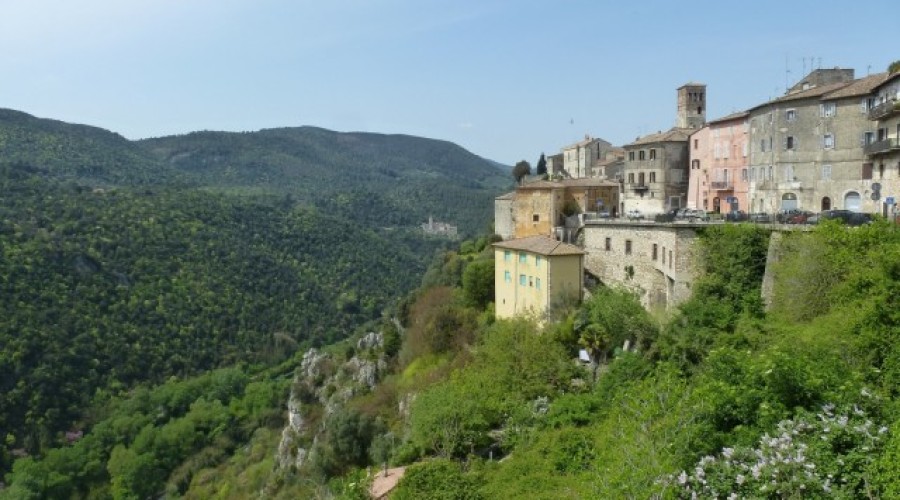 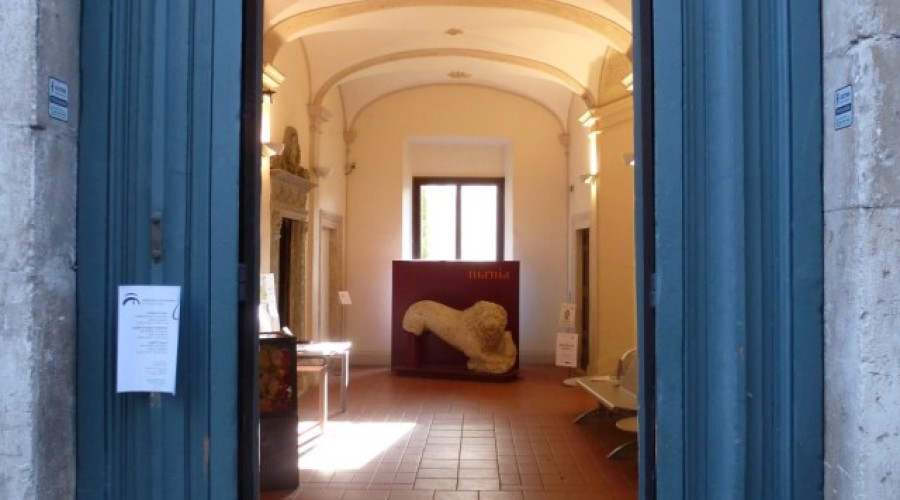 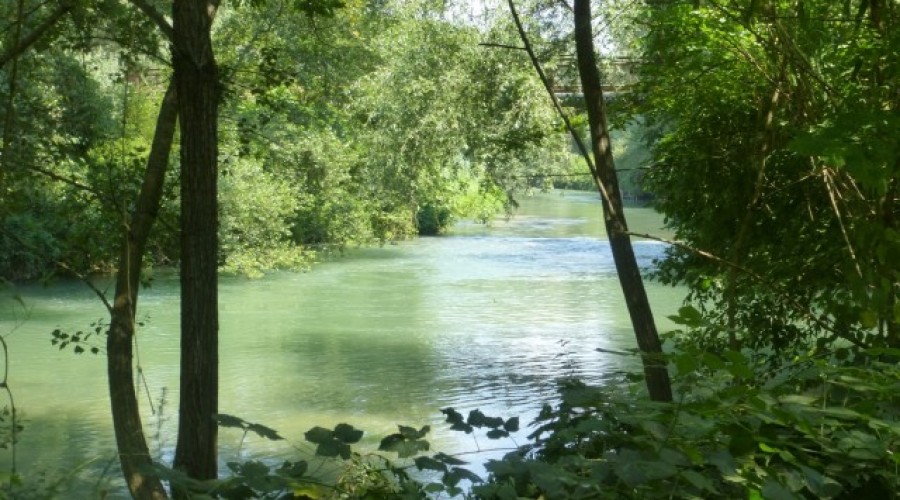 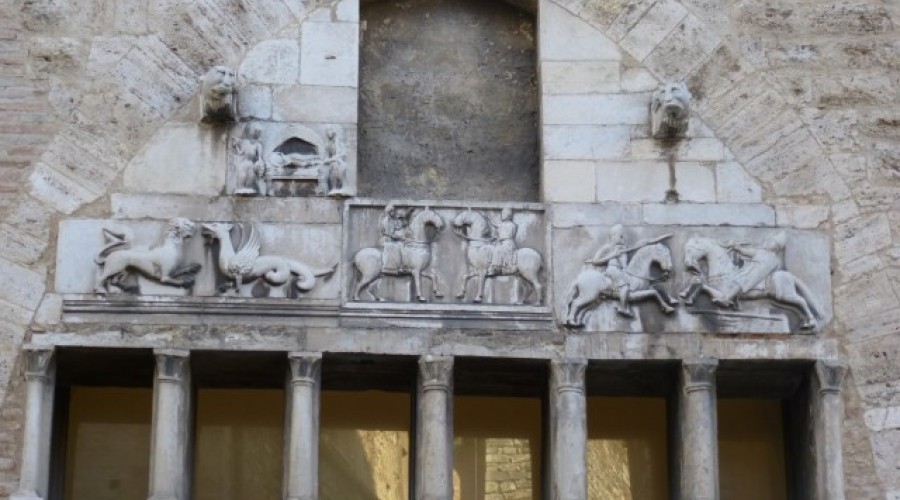 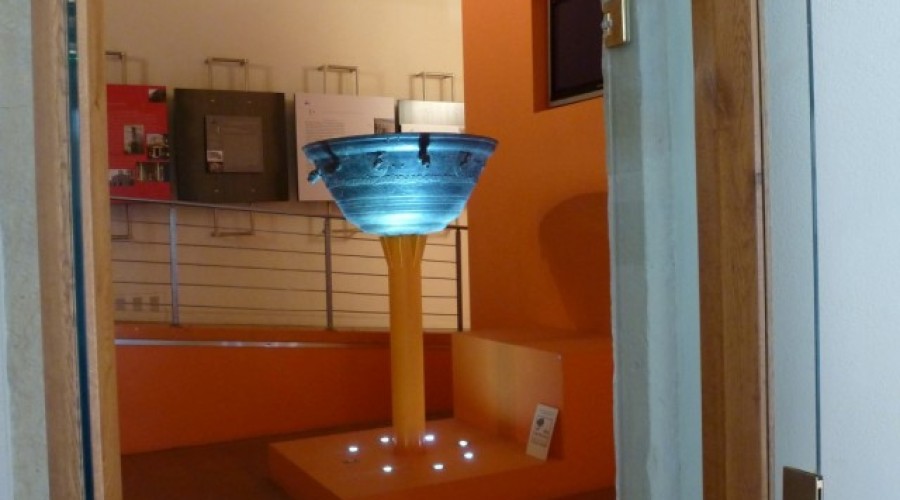 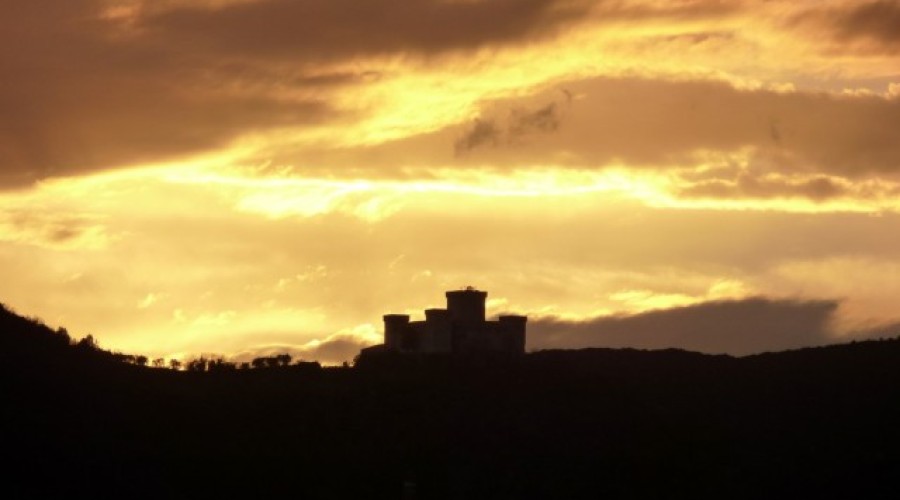 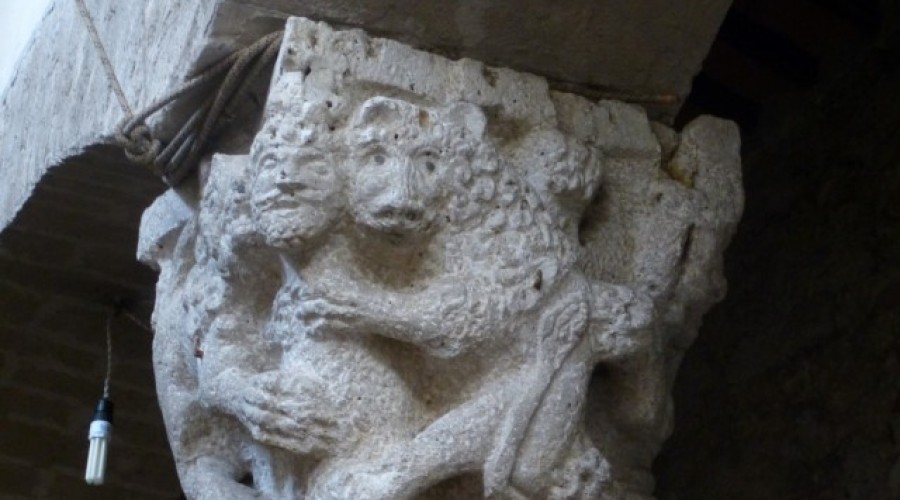 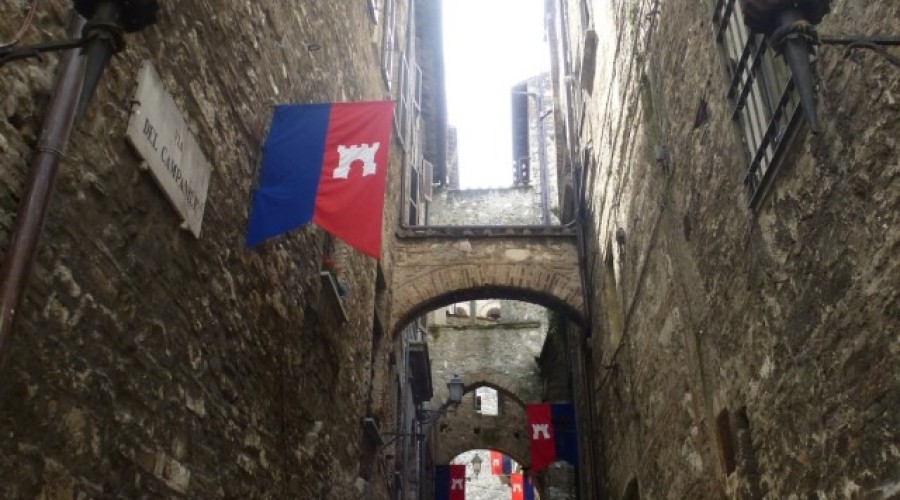 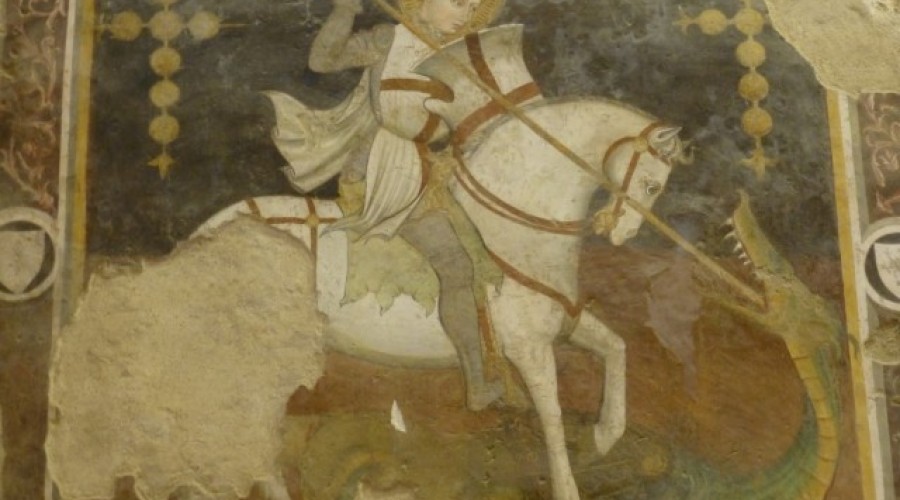 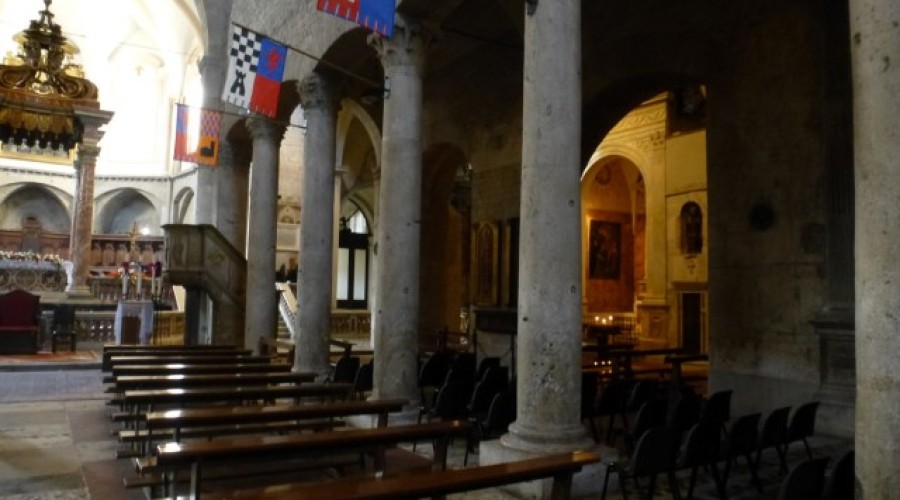 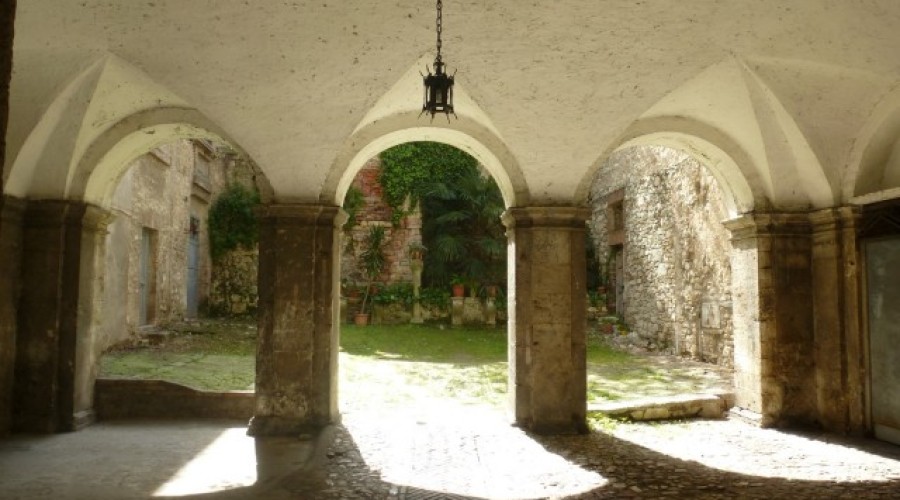 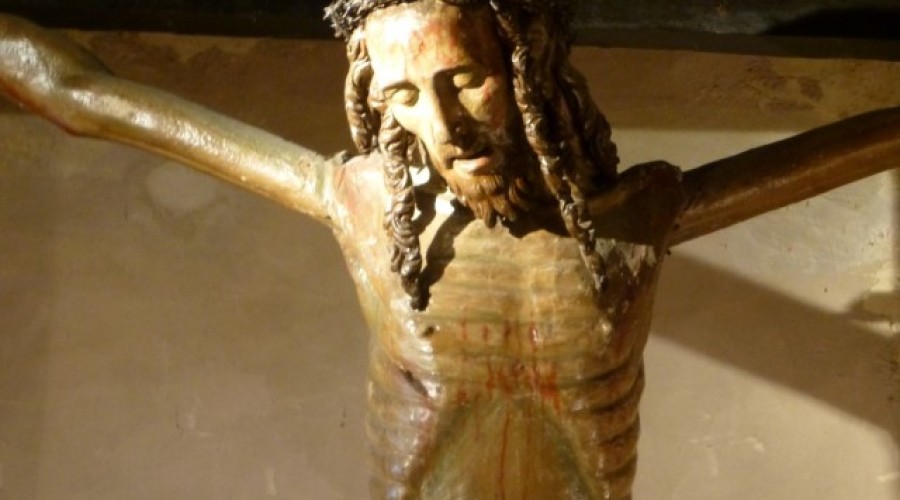 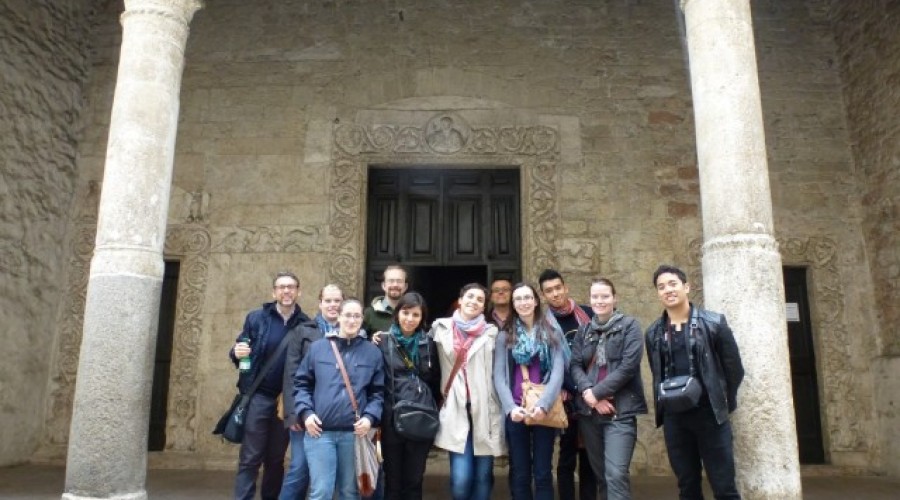