This area of Southern Umbria is the result of the continuous interaction between nature and human intervention
Marmore waterfall, second highest in Europe with its 541 ft, has been artificially created by the Romans in 3rd century b.C. to solve the problem of floods in the upper valley.
They excavated a channel to let the water of the Velino lake drain towards the edge of the mountain and jump from it down into the Nera river in the lower valley, thus creating this incredible waterfall.
It has been described by poets and writers such as Byron and Goethe and was included in the Grand Tour, the Romantic 19th century itinerary touching the most beautiful venues of Italy.
Nowadays the area has turned into a Naturalistic Park which features pathways and trails along the slope of the mountain allowing incredible views over different parts of the waterfall.
A number of sport activities can also be practised in the area, including rafting, hydro-speed, canoeing, speleological visits and many others. 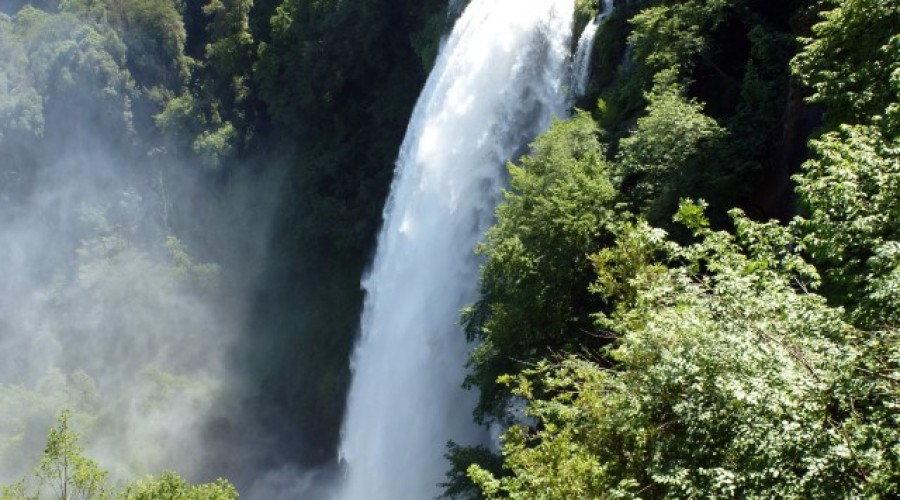 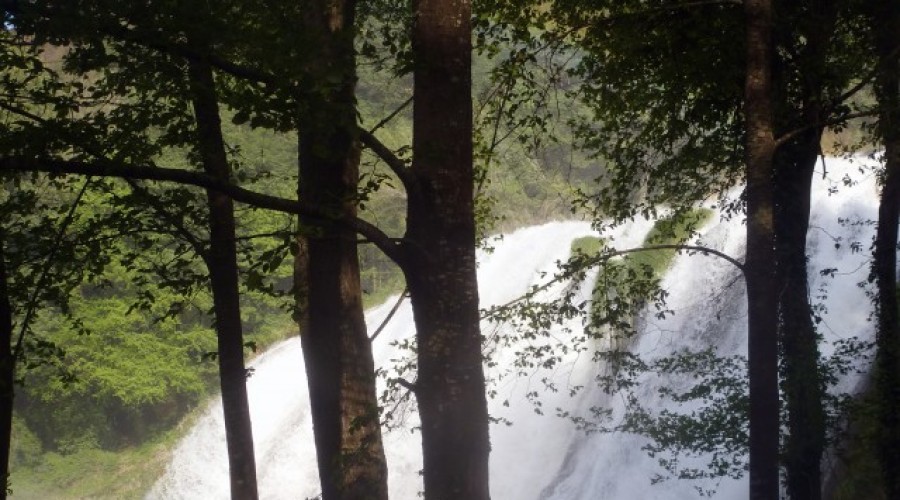 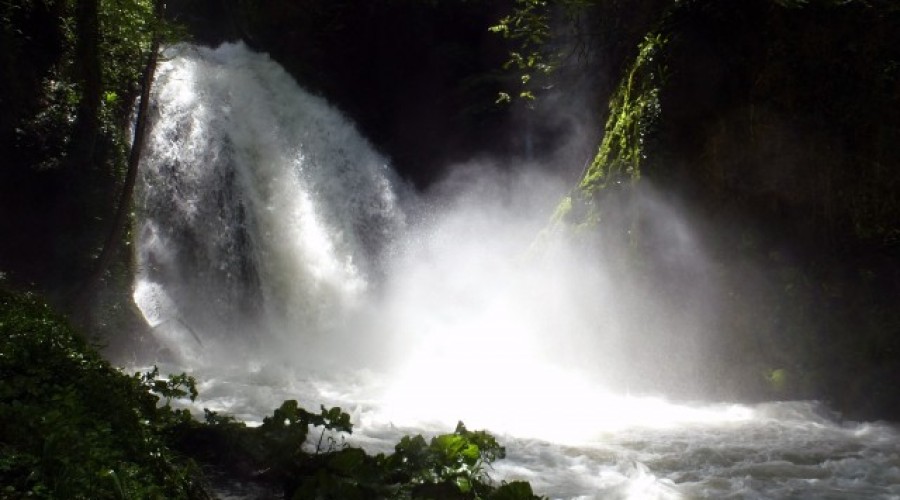 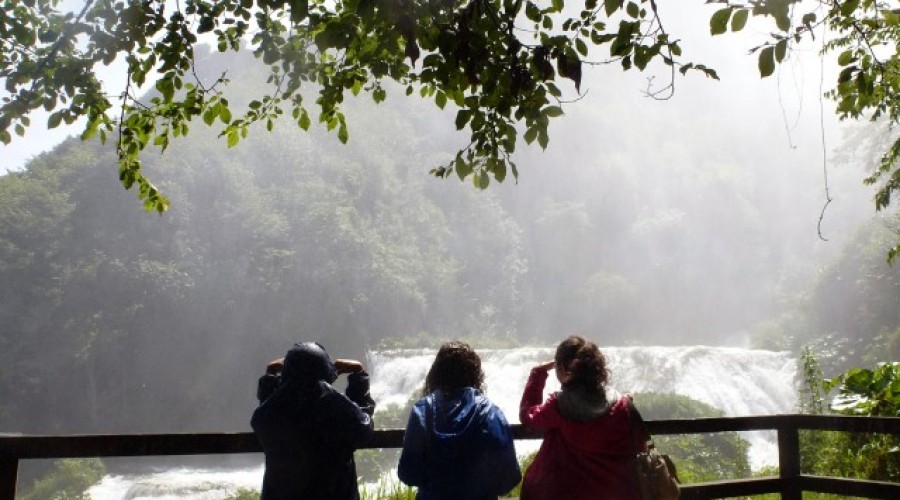 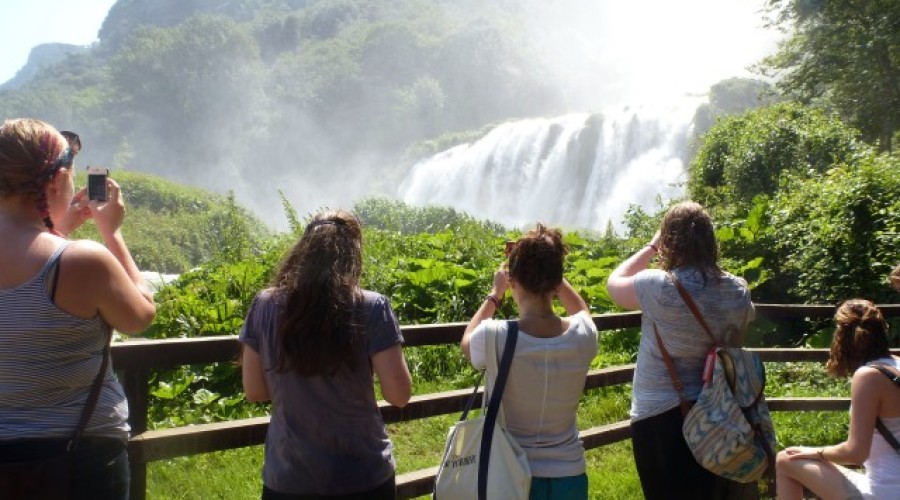 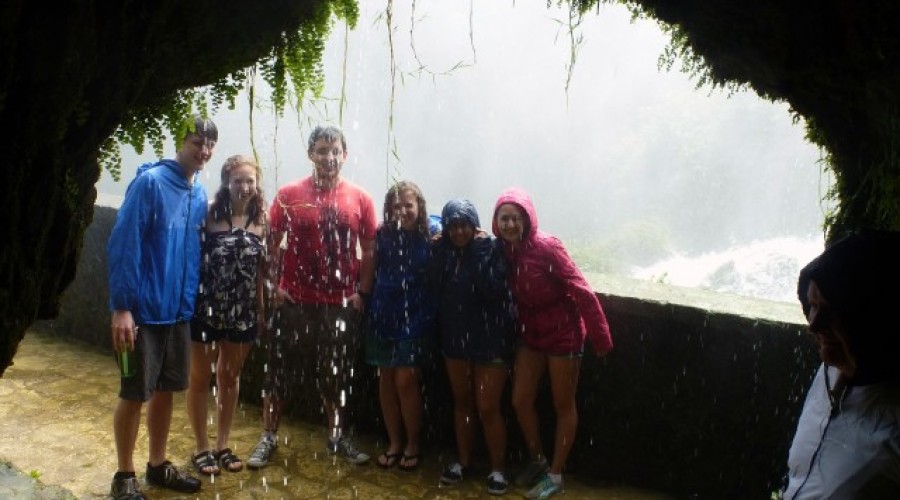 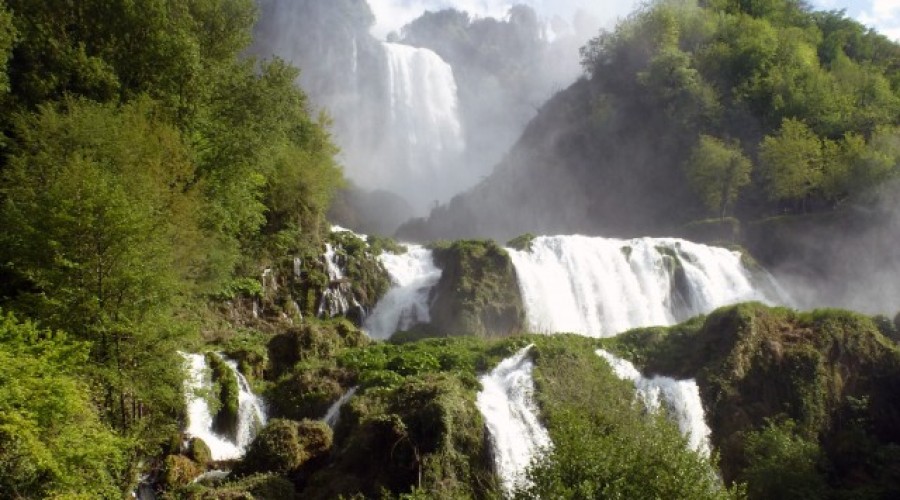 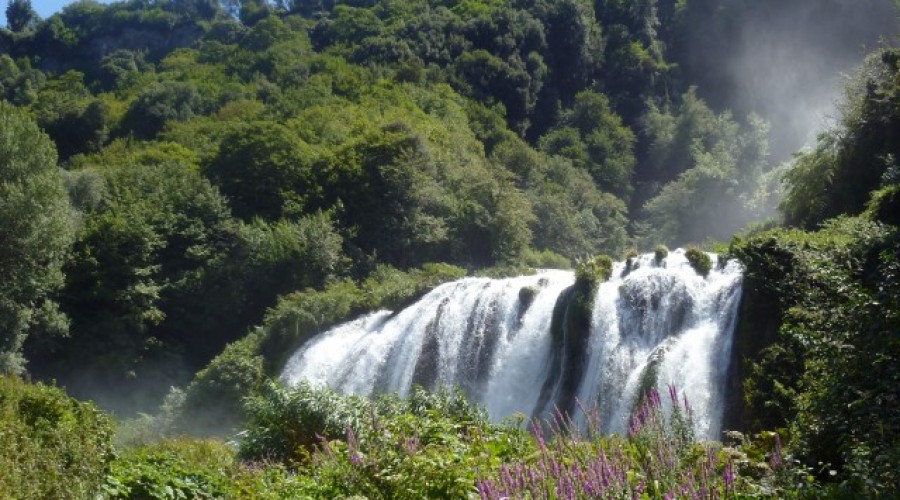 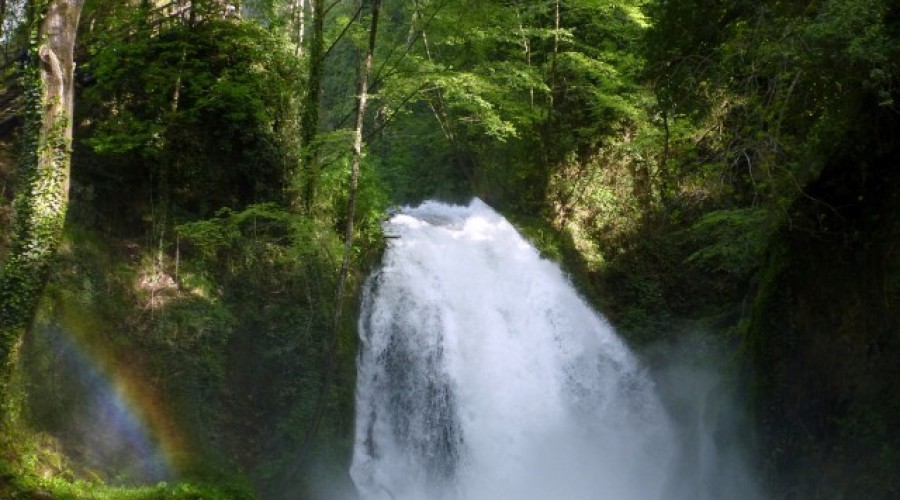