This is one of the most ancient abbeys and churches of central Italy. It was founded in the 7th century by two Syriac hermites and renovated and enlarged in the 11th/12th century. The church features stunning frescoes with first attempts to depict perspective and figures in three quarters views, 150 years before Giotto and his followers developed such a technique. The church also houses a collection of Roman stone coffins reused to bury the monks of the local community and an extraordinary carved stone bas relief of the Lombardic period. The adjacent, building where monks formerly used to live, abandoned for centuries, has been recently renovated and converted into a charming Historic Residence Hotel. 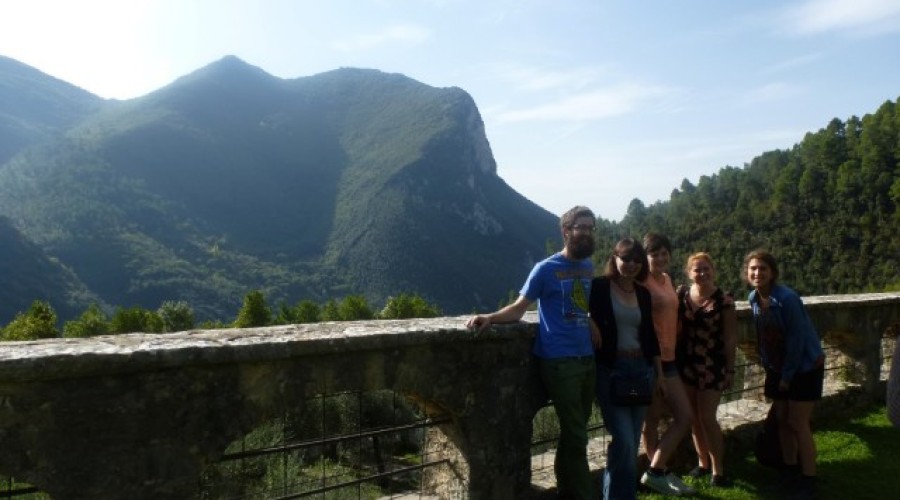 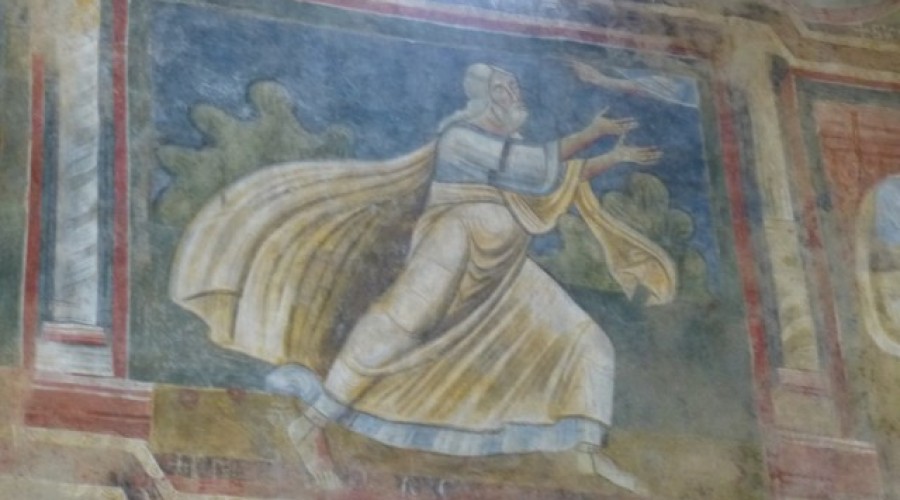 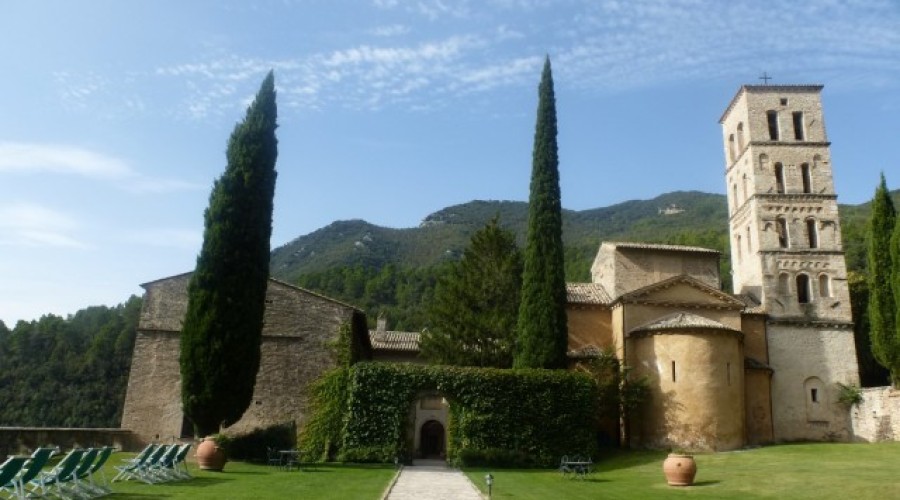 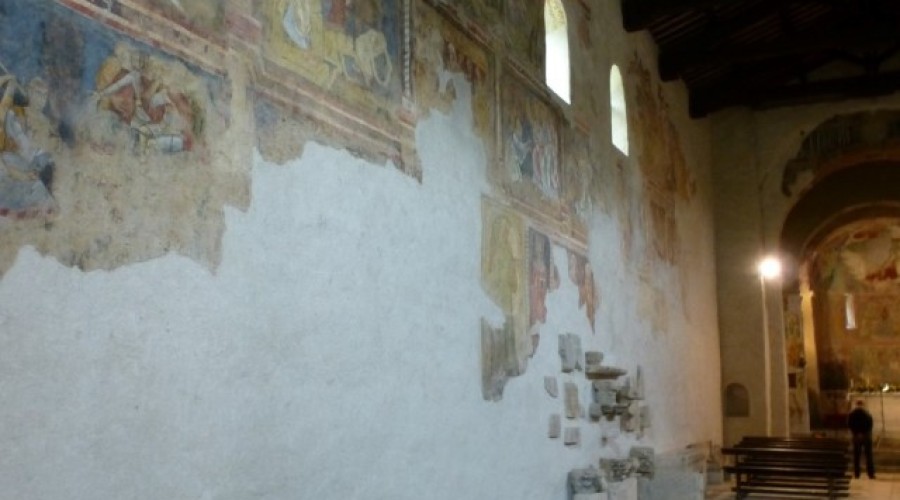 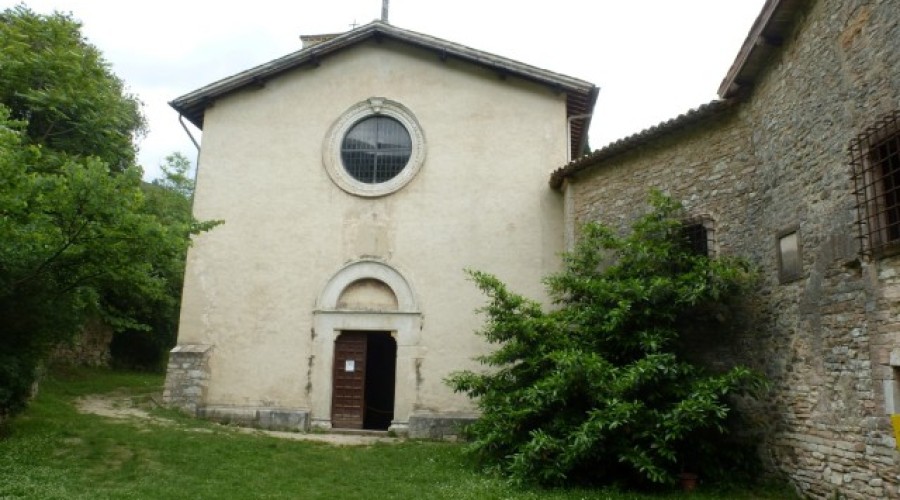 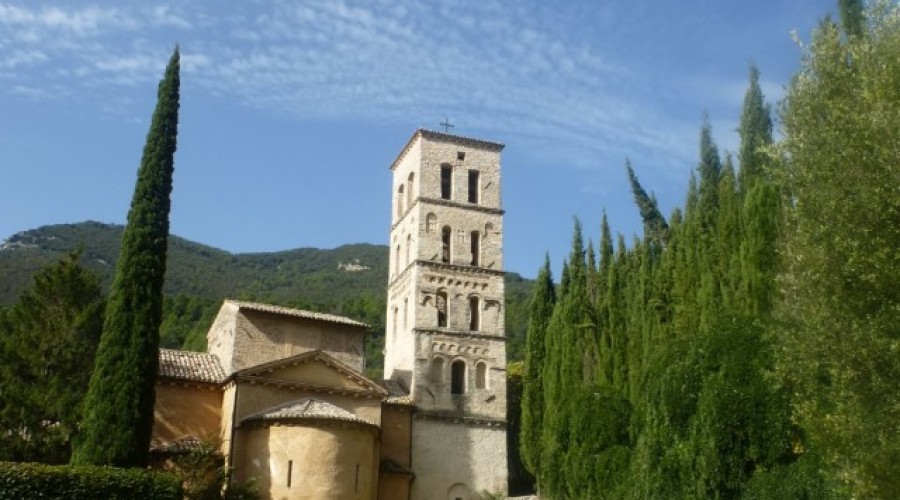 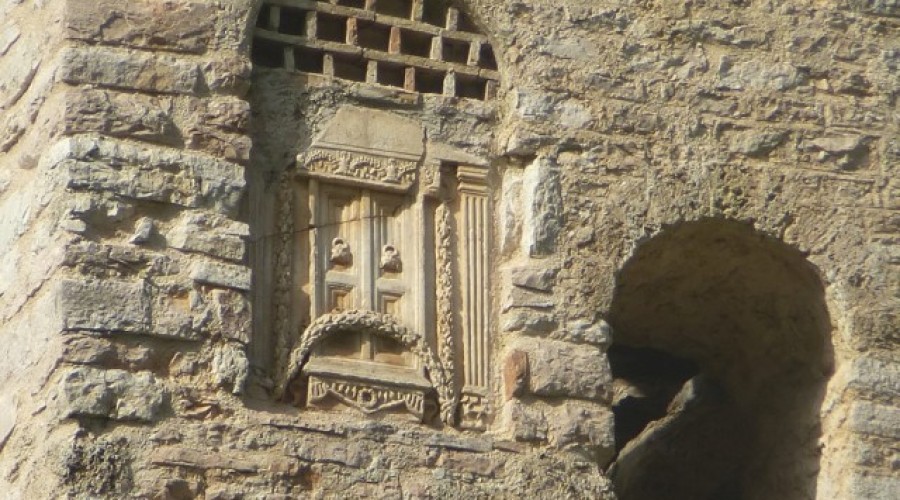 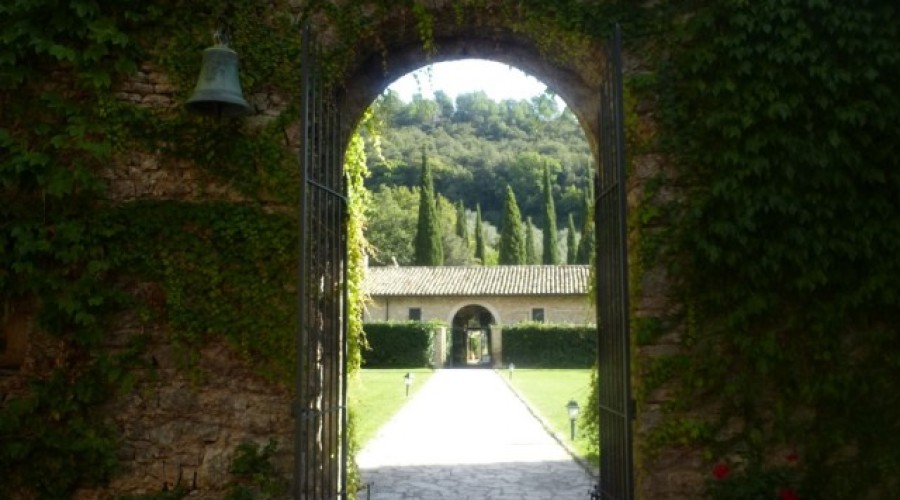 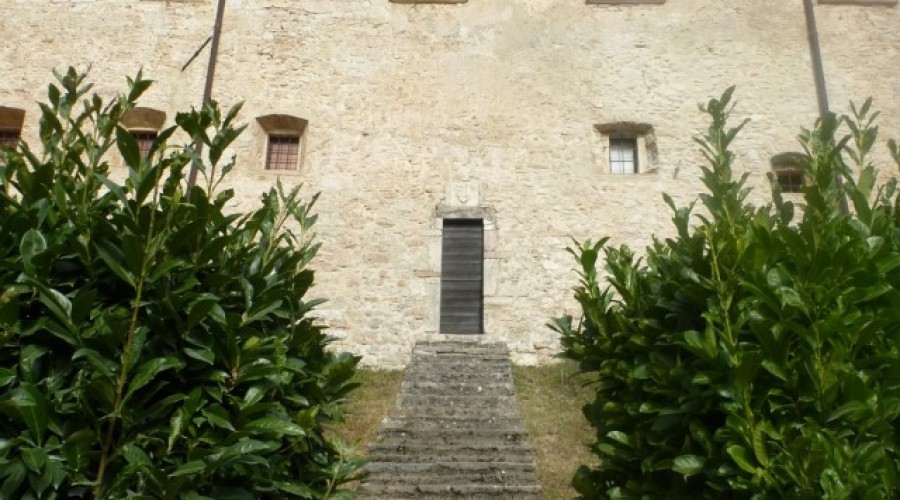 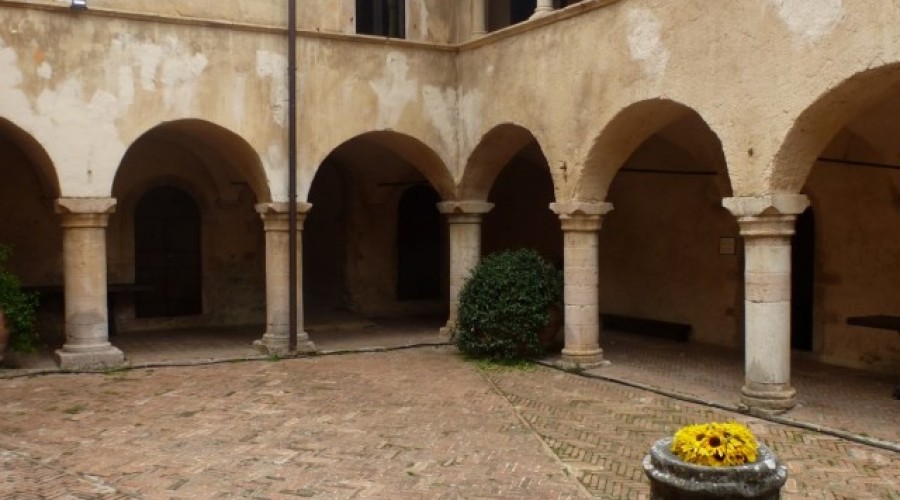 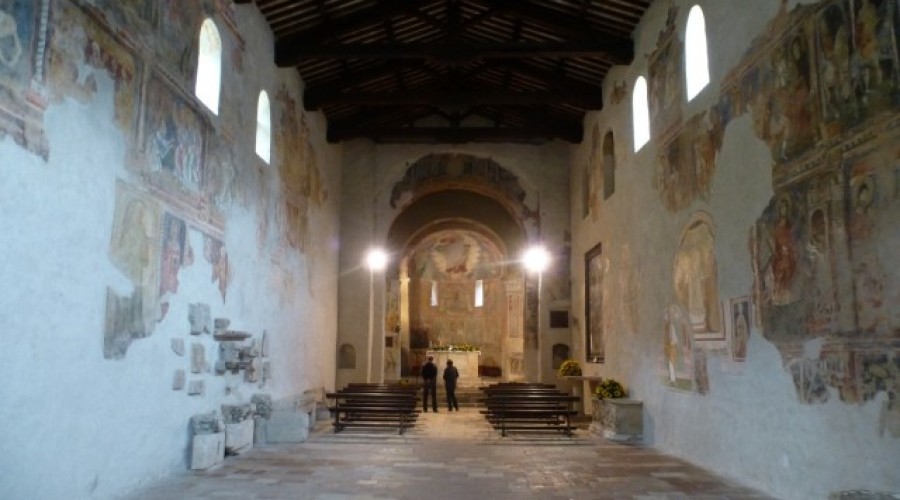