Spoleto is a very ancient town built by the Umbrians; in 3rd century BC it became a Roman colony. In the 8th century AD it passed under the Lombards and became an independent Duchy which played an important role in the history of central Italy for over 5 centuries. Among its most famous monuments and buildings are the Romanesque Cathedral with its beautiful façade, the Roman Theatre and the Archaeological Museum, the Roman House with its well preserved floor, the Towers' Bridge - an imposing 13th century aqueduct, and the Rocca Albornoziana - a fortress dominating the town. A worldwide famous Performing Art Festival named Festival dei due Mondi takes place in Spoleto every summer, gathering great actors, musicians and dancers from all over the world. 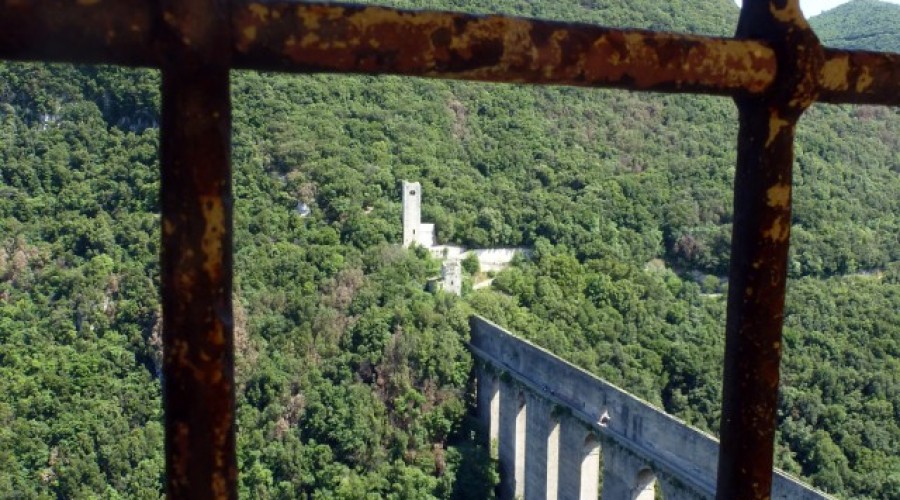 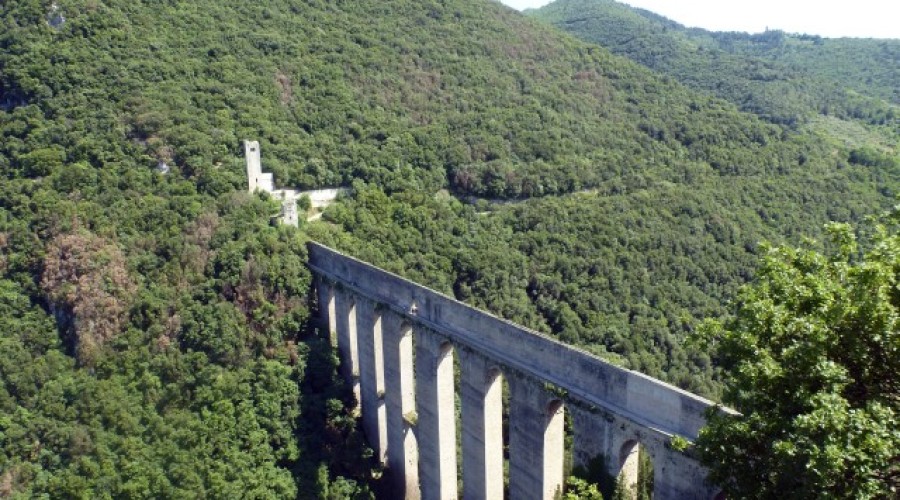 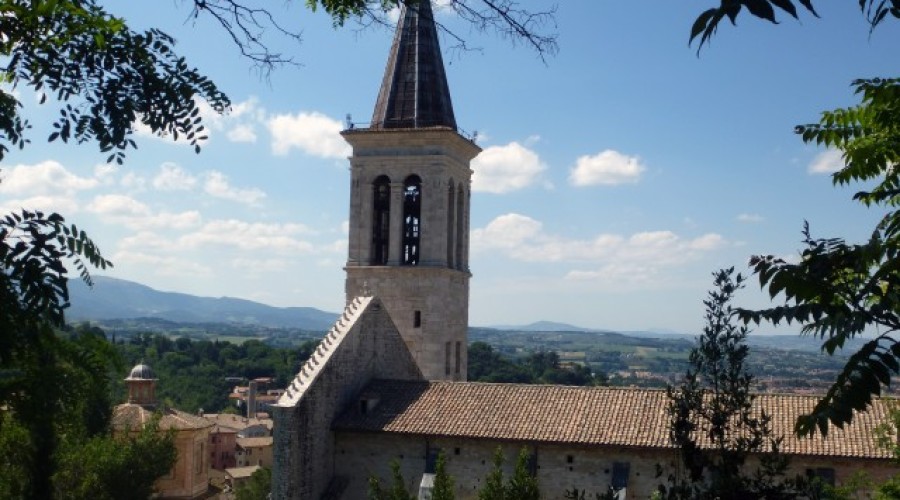 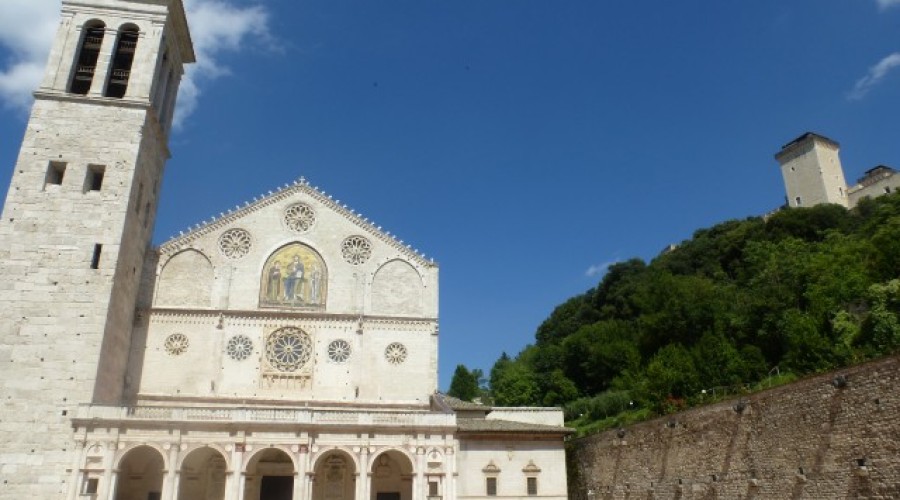 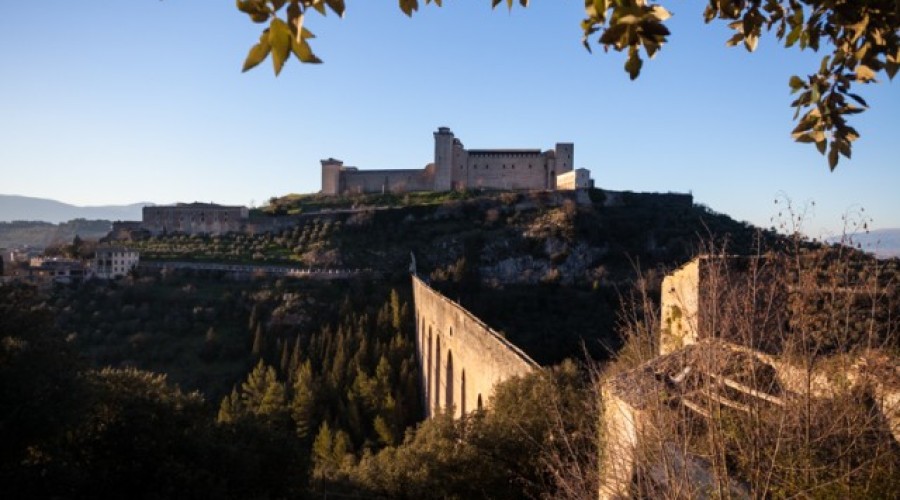 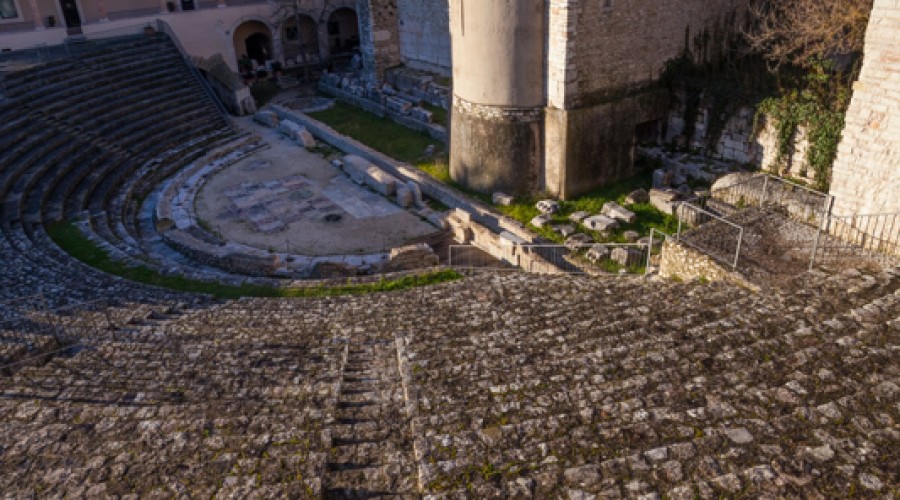 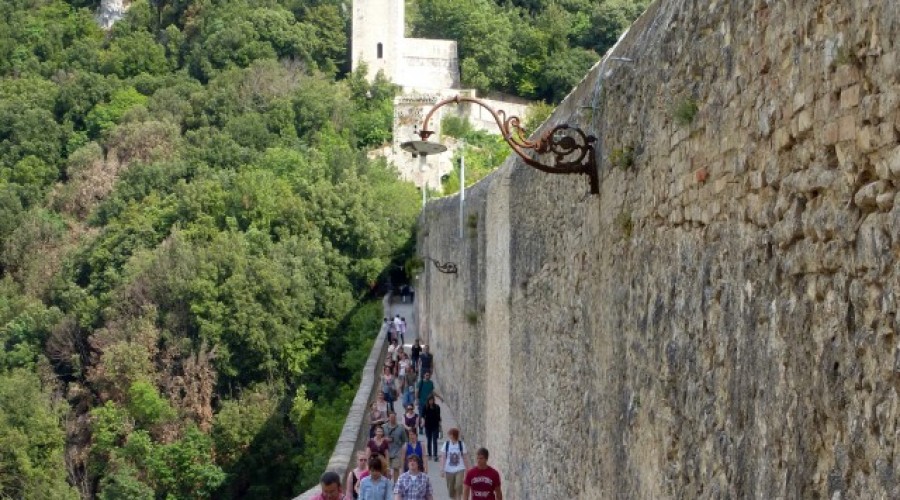 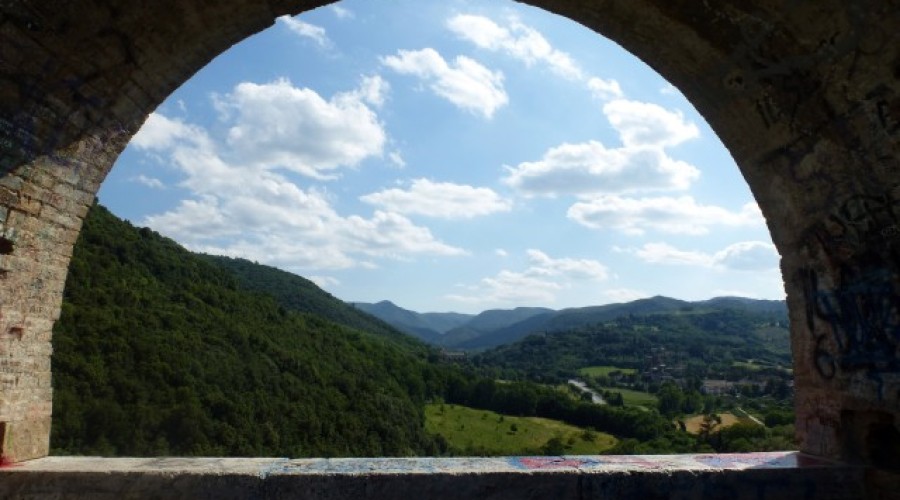 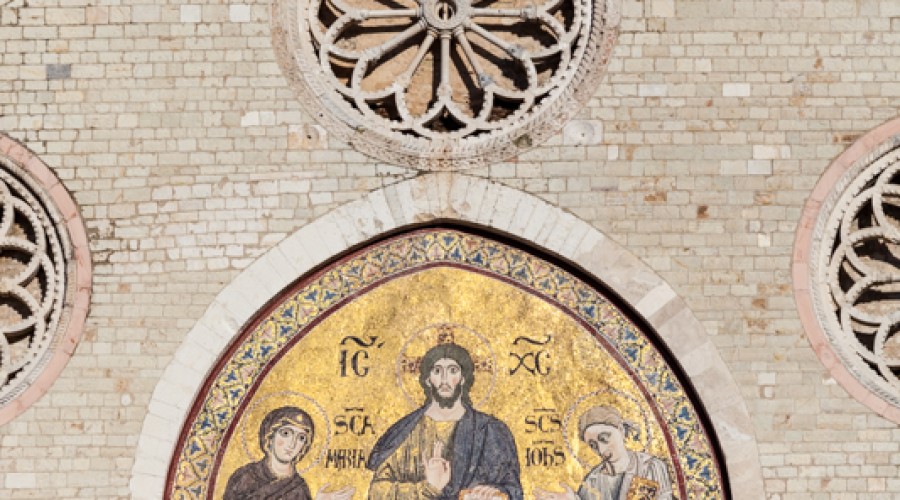 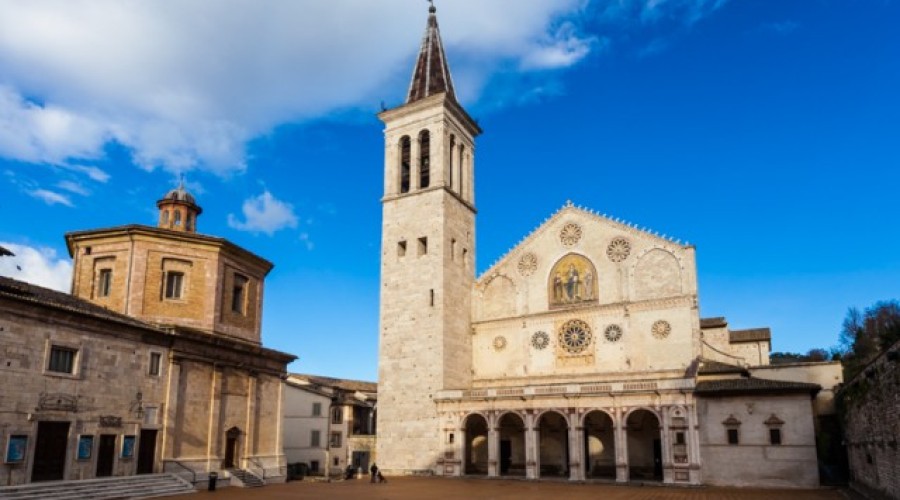 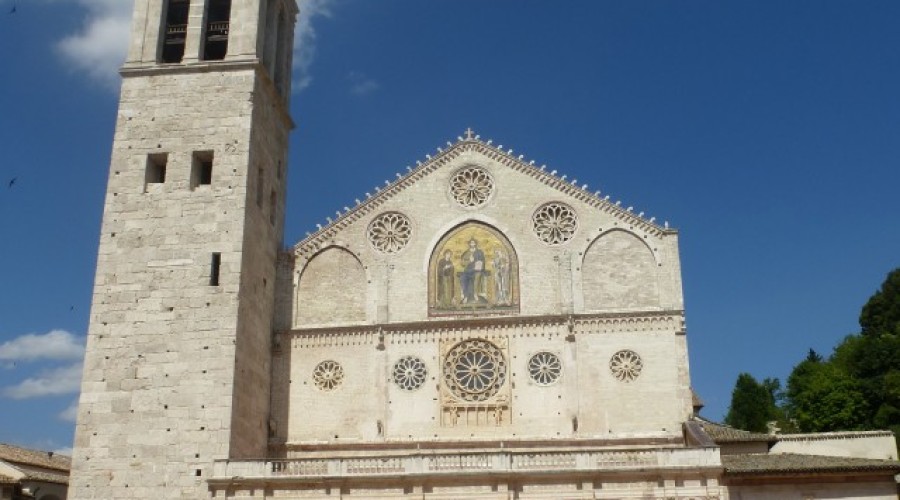 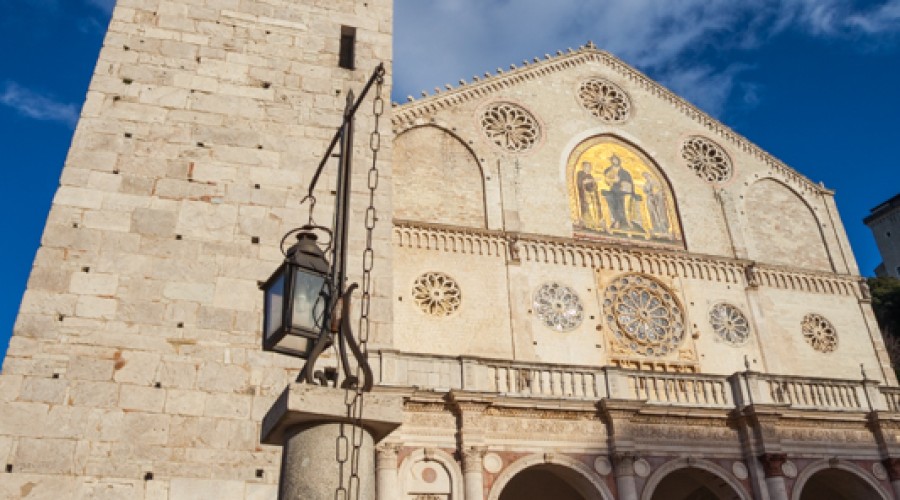 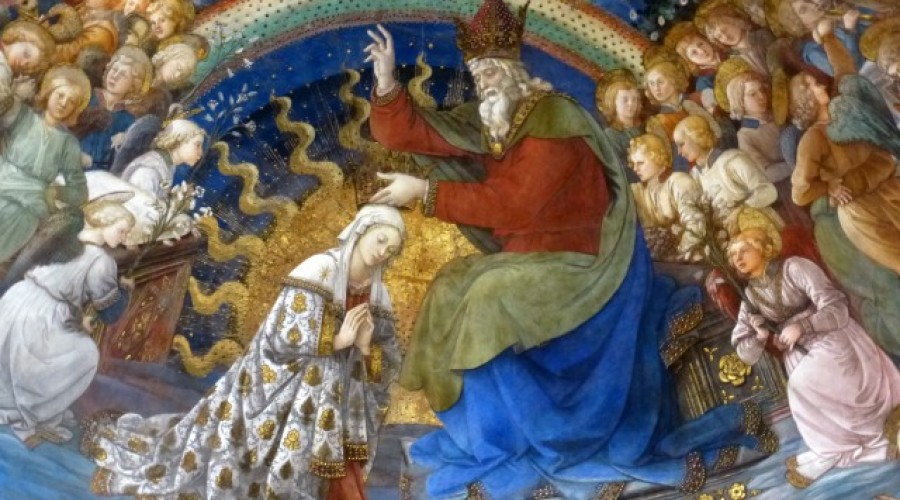 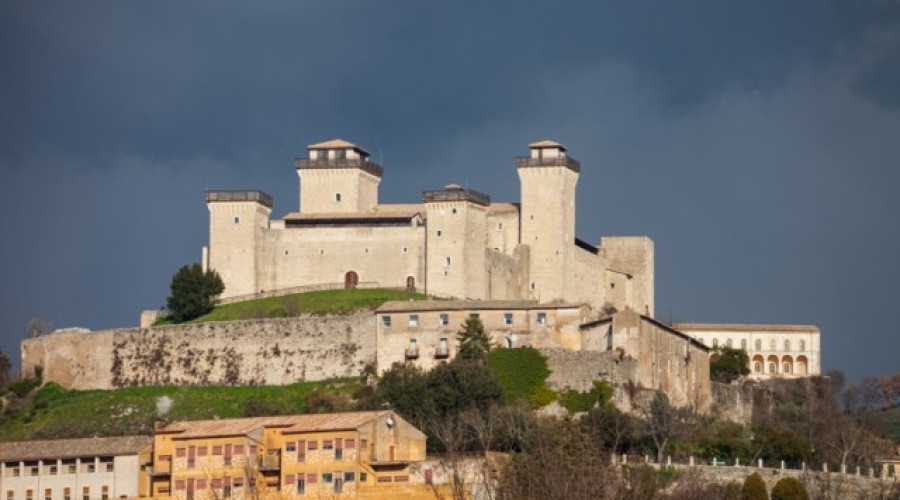 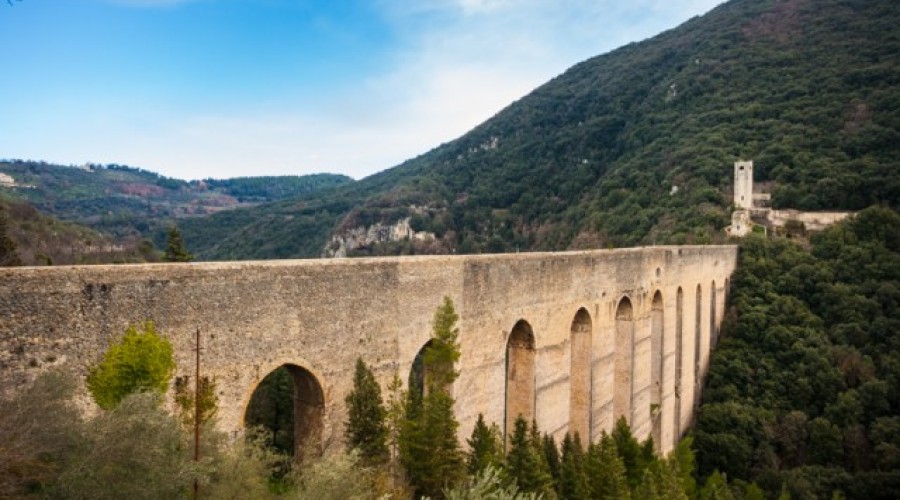 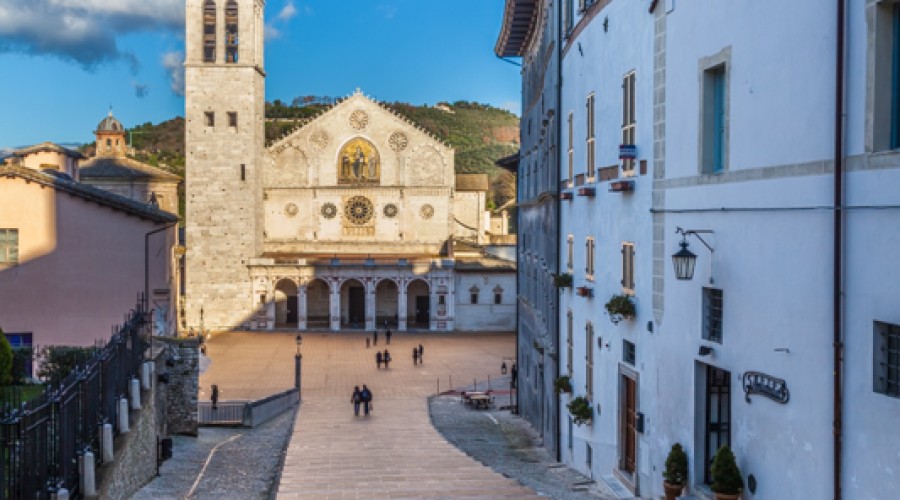